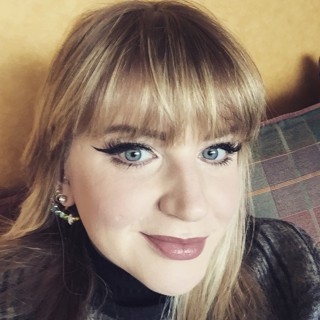 I have suffered from anxiety for many years. I think that I managed to keep it to myself for a while. I started having panic attacks about three or four years ago. At the time I felt really lonely, and wasn’t sure how other people would react to how I was feeling.

It is something so personal, I felt totally out of control, and that my life as I knew it was slipping away from me. I was lucky that I had some friends and family who were supportive, however there were definitely people who couldn’t or wouldn’t understand how I was feeling.

When my panic attacks were at their worst I was unable to leave the house, as I was having panic attacks several times a day – feeling like I was going to die.

I got the feeling from some people, that they were thinking – ‘well why can’t you get out of the house, you are perfectly ‘healthy?’’ I felt that people on the outside looking in would have not have understood how I was feeling, and that would make me feel even more isolated.

People thought I just wasn’t cut out for university, the student life obviously wasn’t for me.

People only saw me as the illness. They didn’t see me for the person I was and they judged what I did based on that. If I couldn’t do something because I was ill, people just thought that was me, that was my personality.

But I thought the same of myself. I thought this is just who I am. I saw my anxiety as weakness and part of having a weak personality. I was hard on myself and didn’t think I could be treated. I thought this was just how I would be for the rest of my life.

My advisor of studies was fantastic. He really helped me when it was all too much. However I feel that some of the lecturers on the course just thought I couldn’t cope with the work, and didn’t really give me a chance. Now that I am in better health I am back studying, which I am really enjoying.