If you're not sure what language to use, we've got our top tips for speaking about mental health here

The language we use while speaking about mental health can have a huge impact on the people we interact with.

This sheet has a few helpful pointers on things to speak about and things to avoid, when you’re volunteering with See Me. 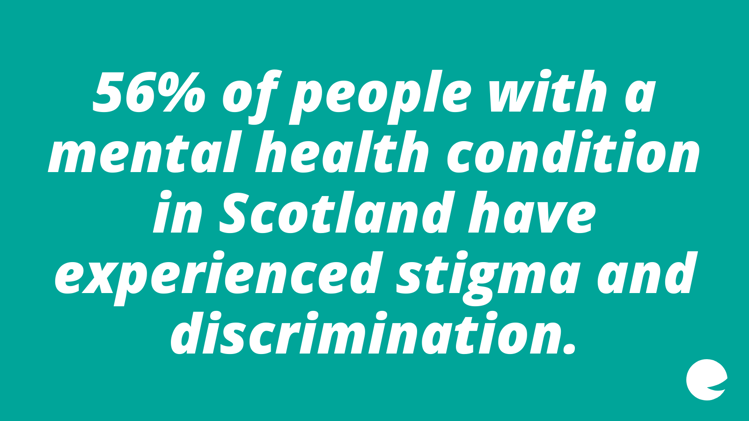 Don’t describe a suicide as successful. As suicide is not a crime it is no longer accurate to use the phrase committed suicide. When speaking about suicide, or suicide attempts, do not go into detail into the methods of suicide.

Similarly to suicide, it is not helpful to mention specific methods of self-harm, e.g. it is okay to mention an overdose, but avoid detailing amounts or what substance. Pictures of self-harm can also be triggering and should not be shared. A good general rule when speaking about self-harm is to focus on feelings, not behaviours.

Avoid presenting self-harming behaviour as a solution to problems, as people listening or reading may interpret the behaviour as a positive coping strategy.