Tackling Stigma and Discrimination in 2019

MENTAL health needs to be a key focus for workplaces, education and health care in 2019, to stop people facing unfair discrimination.

We are calling on public bodies, private organisations and people across Scotland to do more to ensure that people struggling with their mental health are treated fairly.

The most recent research into mental health shows that people aren’t willing to speak about how they are feeling, for fear of the reaction they will receive.

Last year’s Our Voice survey found that only 40% of people are willing to speak to their manager at work about their own mental health. As well as that 69% of people have witnessed others being treated differently or unfairly because of their mental health problems.

To change this See Me are encouraging more people to reach out and talk if they think someone is struggling, starting with this year’s Time to Talk day, on February 7th. 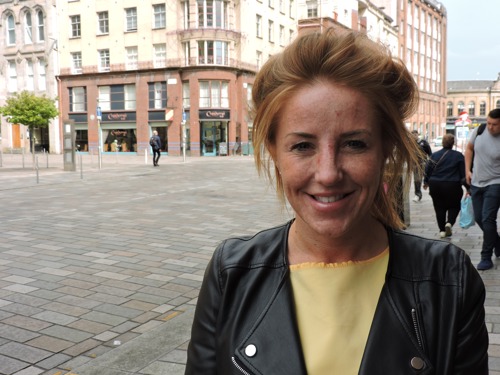 Jenn Barnes, 31, has struggled with her mental health, and lost her brother Calum, who helped us with our It's Okay campaign, to suicide in 2017. She thinks that while talking is not the entire answer, it does help.

She said: “I‘ve had personal experience of struggling with my mental health for a number of different reasons and there are times where I feel like I’m not coping well with life.

“I kept everything bottled up for so long that I was at breaking point. I didn’t want to be here and thought life would be better off without me in it.

“It ended up with me having an episode in a shop where I broke down on the floor in tears. I was then taken to hospital. I told my mum and dad what I had been feeling and they got my friends involved.

“If I hadn’t spoken to them I might not be here today, things were really bad.

“On the outside I was happy go lucky, but I don’t think anyone knew how I was feeling. After I was in hospital I had two close friends that I confided in. They probably had no idea what to do.

“But they just asked how I was and listened. Once I started to talk about how I was feeling, it was like a flood of everything that poured out. They were really good at listening and that’s what I needed.”

Although talking helped Jenn, she is not sure if that would have helped her brother before he died. However she would still make the effort to talk to anyone who is struggling.

Jenn, who is from Glasgow, said:  “The difficult thing is not knowing what could have helped. Would it have been one thing that made a difference, one conversation? I don’t think it would have been, but we will never find out. There were no obvious things or one obvious reason why he took his own life.

“I hope that anyone else in that situation is able to find help, I’d have a conversation with anyone now if that helps them.

“Bad things are still happening to people, but if we all keep talking then slowly things will get better.” 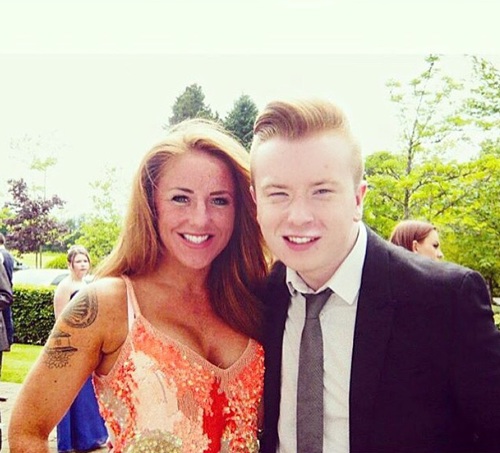 “We all have mental health and any of us could go through a period where we struggle. In these times we need the help and support of those around us to give us the best chance of recovery.

“So we want to see Scotland come together to talk about mental health this year, starting with Time to Talk day.”

You can get involved in Time to Talk day by ordering or downloading materials and support packs.