New research shows surveyed Scots could be losing out on mental health support from loved ones, because they want to avoid having awkward conversations.

New research shows surveyed Scots could be losing out on mental health support from loved ones, because they want to avoid having awkward conversations. 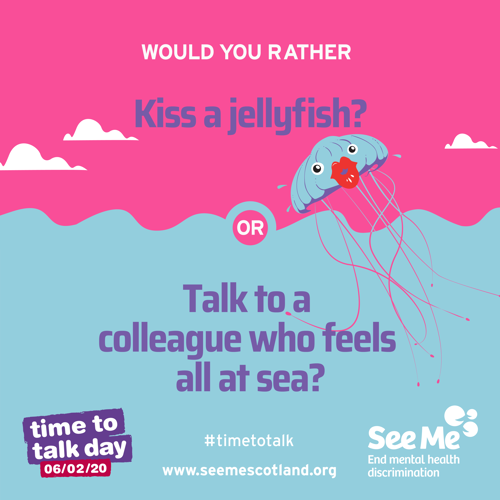 Our new survey of Scottish adults has revealed that nearly a third would put off speaking to a friend who is struggling with their mental health, to avoid having an awkward conversation.

The survey, released for Time to Talk day also revealed that 39 per cent would avoid having a conversation with a friend about that friend’s mental health, for fear of saying the wrong thing.

As well as that, more than half of people (51 per cent) said they would prefer not to tell anyone if they had a mental health problem and deal with it themselves, even if they thought it would be helpful to speak to someone about it.

To tackle this we want to see people talking more and getting help.

Jenn Barnes, 32, from Glasgow, found it difficult to talk to anyone when she was struggling with depression. She said: “I didn’t think by sharing my problem it would have made it better, so I kept it to myself. I’ve always been quite an independent person and thought that I could fix problems on my own and when I realised I couldn’t, I was embarrassed more than anything.

“I wasn’t able to ask people to help me, because inside my head I didn’t know what was going on and I couldn’t find that path through to feeling better, to feeling happy again. By having to talk to someone and ask for help I felt like I had failed.

“When I eventually did speak to a friend after it getting to a point where I really thought I was going to do myself some damage, I realised that if I had done that weeks before I could have saved myself a lot of grief and emotional problems that lasted a whole lot longer than if I’d tackled it earlier.” 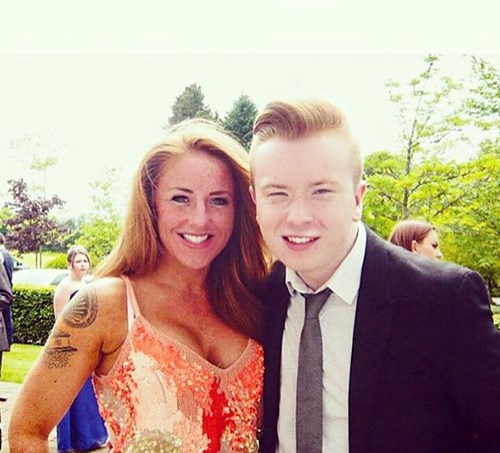 In the last two years Jenn has spoken a lot about mental health, and encouraged others to speak out and ask for help, after her brother, Calum, took his own life. However, she found that people would avoid talking to her, just when she needed to talk most.

She said: “My friends, my close group are very good at talking to me about it, but other people would just completely avoid me. I remember walking through the city centre and seeing someone I knew, and they saw me and literally walked the other way so they didn’t have to speak to me.

“It is a very difficult conversation to have with anyone, but all I wanted was to talk about it, because for me it helped and it still helps now.

“I think by speaking about it, and telling as many people who will listen, it makes me feel better about it. I know it’s not the same for everyone, and some people don’t want to talk about their loss, but for me it’s very important because that is where I find relief.”

We are encouraging people to come down to the National Portrait Gallery in Edinburgh today from 11am to join them for a live gig, spoken word performances a mental health art tour and a Virtual Reality experience of mental health. 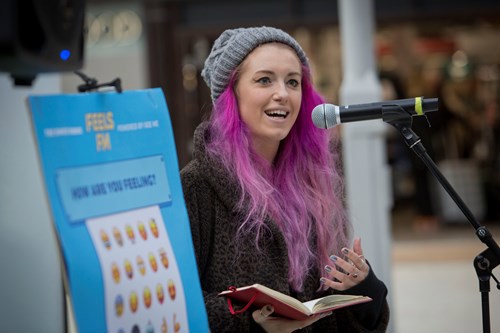 Wendy Halliday, See Me interim director, said: “If people avoid conversations on mental health because they might be awkward, and people who are struggling don’t want to tell anyone, that leaves a huge gap where support and care could be.

“There are a lot more conversations happening on mental health, and this Time to Talk day is set to be the biggest yet in Scotland.

“However stigma is still stopping a huge amount of conversations from happening. 75 per cent of people we surveyed would tell someone they were fine, even if they were struggling with their mental health.

“We all have a role in changing this, if you’re worried about someone, ask them if they’re okay today.”

Time to Talk day is run in Scotland by See Me, in England by Time to Change, Time to Change Wales, Change Your Mind in Northern Ireland and See Change in Ireland.

There are lots of downloadable resources and packs available to order, which include posters, postcards, tip cards and conversation starters. Find them all below.

As part of Time to Talk Day our volunteer Sean created a guide that engages visitors to use contemporary artwork to talk about mental health. Download it below, and use it to start your conversations around mental health and art. 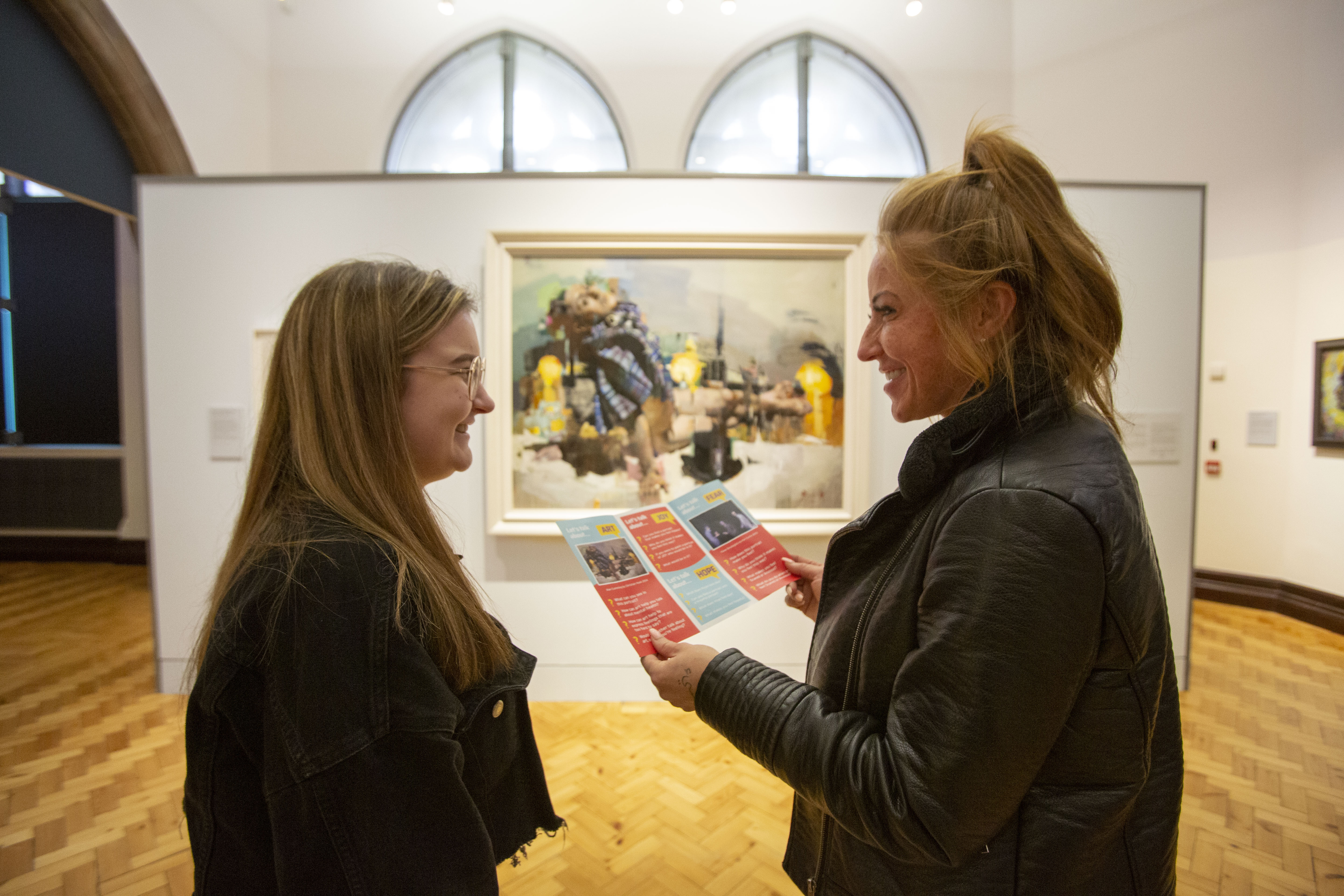 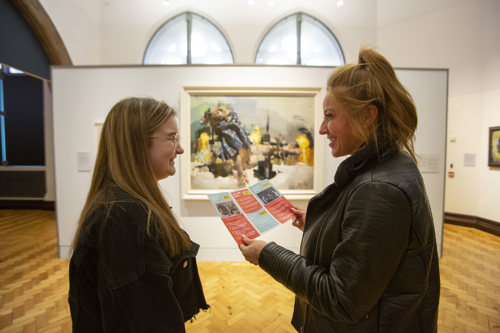