Nearly two fifths (38 per cent) of Scottish workers think that people in their workplace would be unlikely to speak about a mental health problem for fear of losing their job, according to research released today.

The same amount also believe that people would keep an issue to themselves for fear of being discriminated against by colleagues.

The findings, from a poll of 1000 Scottish workers carried out by Censuswide for See Me, also found that 45 per cent have experienced a mental health problem, higher than the average of around one in three.

The findings are revealed as See Me looks to work with employers across the country to change negative attitudes and behaviours around mental health at work. They are launching the new See Me in Work digital platform, for employers to transform cultures, policies and practices which will change the way mental health is treated in workplaces across Scotland. 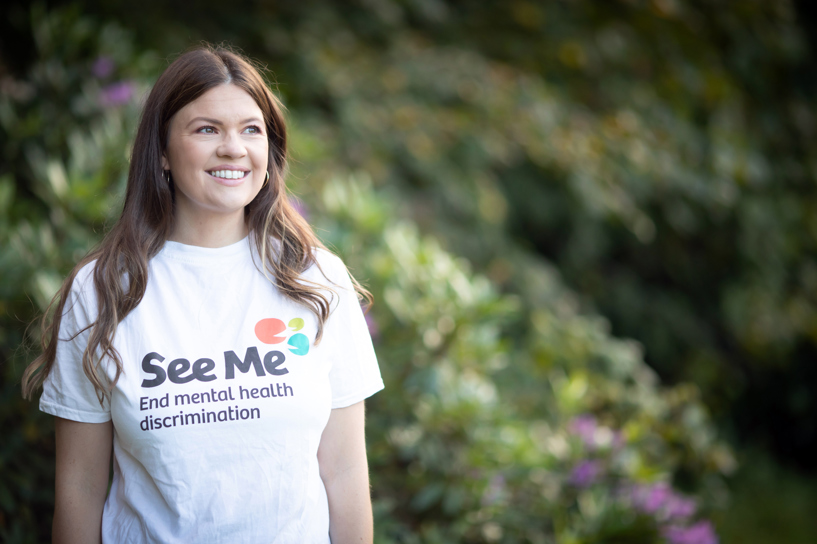 See Me Ambassador and BBC journalist Shiona McCallum kept her experiences of PTSD to herself as she was worried about the impact it would have on her career, and how people in work would react.

She said: “I really struggled to cope with it and I didn't think people would listen properly and understand it, because on the outside everything looked normal. I spent a lot of time worrying.

“I had to eventually take time off work when everything got bad. I went over and over in my head, thinking my colleagues wouldn't understand why I was off, that my boss wouldn't get it and then I wouldn't be given any responsibility at work.

“I thought it would lead to a backwards step with my career because people would judge me.”

However when the 35-year-old did tell her manager, she found that the positive response she got made it much easier. Shiona and See Me are now calling for more to be done, so other people can have supportive experiences in work.

She said: “When I did tell my boss, she was very understanding, so I didn't experience the stigma from others, it was almost a stigma that I had self-imposed. There’s still a lot to be done in the workplace so people don’t feel like that.” 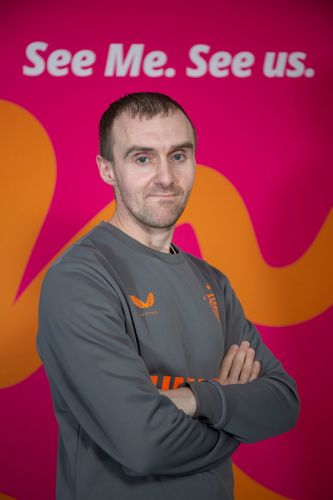 See Me volunteer Tommy Kelly, 42, from Ayrshire, experienced mental health discrimination when he was at work. He said: “To experience discrimination in work because of your mental health is horrible, it feels like you’re going into a toxic environment every day. You worry what you are going to do, and what people will think about you.

“I found it really hard to be heard because I didn’t know who to reach out to. Experiencing discrimination can push you further into your illness, you start to believe it’s your fault and you don’t know where to go.

“There needs to be structures in workplaces to help people with this. If you are accepted and valued, it gives you self-worth, meaning and purpose, and that can benefit the workplace as well.”

Wendy Halliday, See Me director, said: “Mental health stigma and discrimination in the workplace often comes from a lack of knowledge. People can find that genuine problems are either belittled, or not believed in the first place.

“People don’t want to say how they are feeling as they’re worried that their managers and colleagues will think less of them, they might lose their job, or be seen as inadequate and incompetent.

“If stigma persists, people leave jobs – it doesn’t matter if they’re the best member of staff, if they can’t cope and they aren’t supported, they won’t stay.

“Tackling stigma and discrimination at work is more than just putting up posters and arranging wellbeing sessions – there needs to be a thorough and considered drive to improve cultures, policies and practices to remove stigma.

“If workplaces properly support staff struggling with their mental health then it can increase productivity, reduce sickness rates and help employees return to work quicker.

“We’re calling on organisations to be real leaders in creating positive change, making their workplaces the best they can be, by joining the See Me in Work programme. They can save money, enhance their reputation and improve the working lives of every one of their employees.”