More than half of Scots (56 per cent) who have struggled with their mental health have been stigmatised or discriminated against because of it. 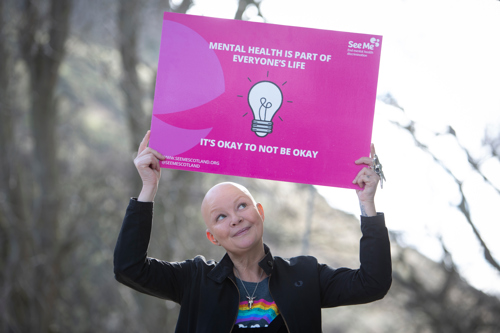 The new study, released today, found that people in Scotland are most likely to experience stigma and discrimination from those closest to them, from friends, family and work colleagues.

However there are signs of improvements, with 79 per cent of respondents saying they think public perceptions of mental health problems have improved over the past ten years.

The poll of over 2000 people, carried out by Censuswide, is part of the most extensive research into mental health stigma in Scotland for over five years.

We've been joined by TV presenter Gail Porter, who recently released a documentary about her mental health journey, to call for people across Scotland to be confident in recognising stigma and discrimination and knowing how to take action when they see it. 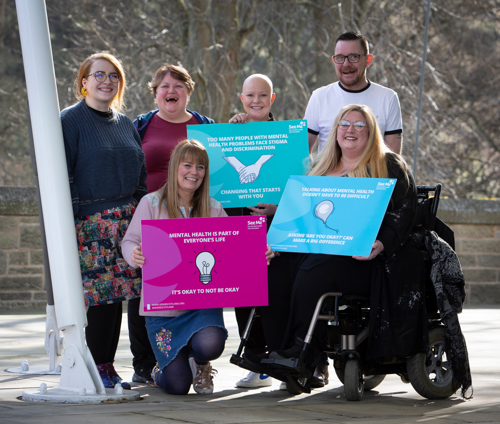 With one in three people in Scotland experiencing mental health problems, and more than half of those facing stigma and discrimination, that's nearly a million people in Scotland who could be treated unfairly when they’re struggling.

The research also highlighted the difficulty people experience in getting help, with GP practices being the most common place that people say they face stigma and discrimination.

37 per cent of those surveyed, who hadn’t experienced mental health problems themselves, also said they had witnessed stigma and discrimination happening.

However 85 per cent believe it is possible to have a mental health problem and live a meaningful life.

Gail Porter said: “While I was enjoying a successful career on television, I was experiencing serious mental health illness, but at the time there was still a real stigma around the subject so I had to smile and carry on as normal. Hiding it like this just made things worse.

“In those days, the media often labelled people ‘mad’ or similar derogatory terms, there was a stigma and discrimination around mental health that could quickly destroy your career.

“These days, It’s great that mental health is something that is talked about more openly and positively and the stigma has been reduced significantly but I think there’s a long way to go.” 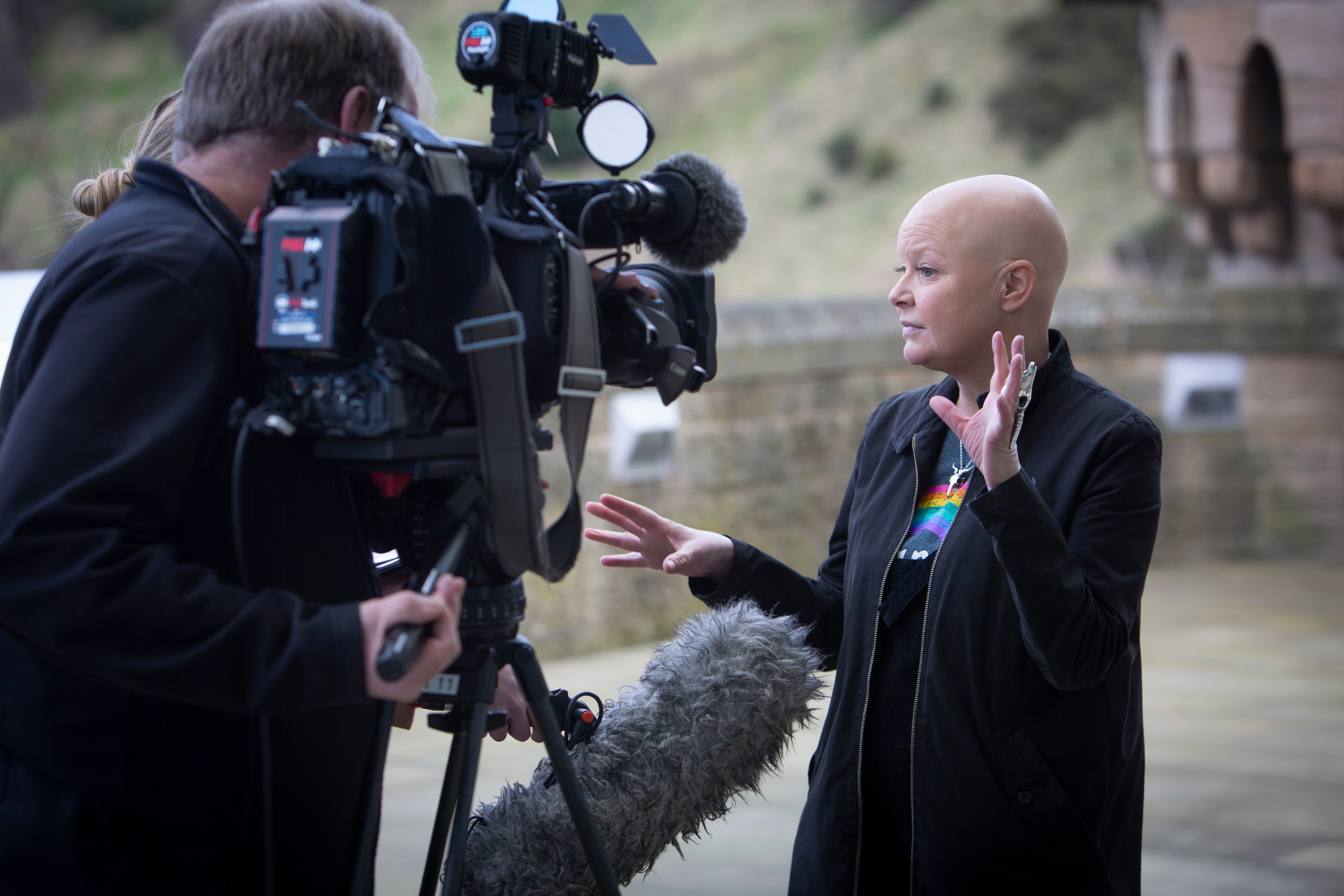 The Mental Health Minister, Clare Haughey, said: “It is encouraging that 79% of people who were surveyed think that public perceptions of mental health problems have improved in the last 10 years - and that over half of respondents would feel confident to challenge mental health stigma and discrimination, especially when they have been the recipient of such stigma themselves.

“Whilst we can’t establish direct cause and effect in relation to such improvements, I am confident that See Me’s work has played a significant part in these positive changes in public perception, along with complementary awareness-raising action by other partners such as Breathing Space, NHS Health Scotland, and the Scottish Recovery Network.

“See Me’s survey also shows some negative findings about fears around mental ill-health. These findings are sobering and they reaffirm that, despite strong progress in improving public perceptions of mental health problems, there is still much to be done to tackle associated stigma and inequality.

“We will continue to work with See Me and other partners to build on the positive achievements so far, and See Me will use the findings of this survey to help inform the continuing development of their work in this area.”

Today along with the new study we releasing a new digital resource, the Journey of a Social Movement, which is designed to help people to see how they can tackle stigma and discrimination, by showing some of what See Me, our volunteers and partners have been doing over the last five years.

The most recent evaluation of our programme, carried out by the Mental Health Foundation Scotland, has also been published, demonstrating the impact from See Me over the last three years.

Wendy Halliday, See Me interim director, said: “Our research shows that 55% of people feel confident to challenge stigma and discrimination, but we need that number to be much higher, so no one is treated unfairly when they’re struggling.

“We need you to make a difference today. Knowing what to say and do isn’t easy, so we’ve released a brand new resource, the Journey of a Social Movement, where you can see how people like you have been challenging stigma and discrimination in their communities, with their friends and family, in their workplaces, at school and in health care. 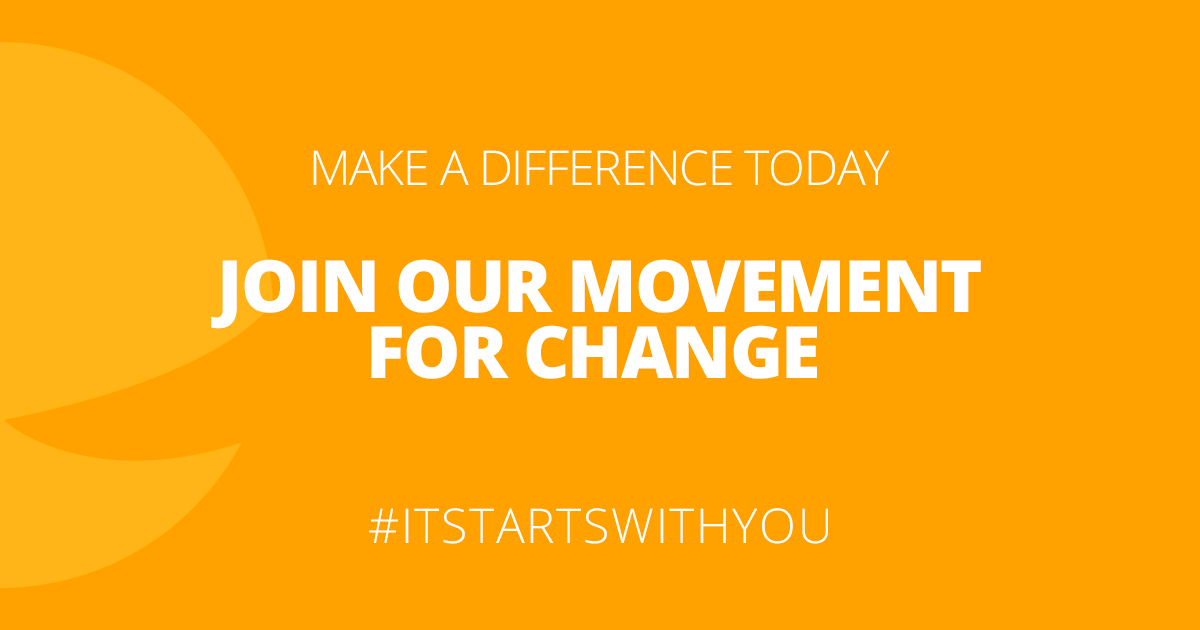 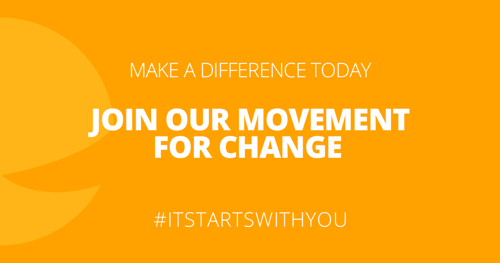 Learn more about how you can help to tackle mental health stigma and discrimination in your community by reading the Journey of a Social Movement today.